Now & Then: A Brief History of Custom Challenge Coins

Custom Challenge Coins have historically been notoriously sought-after form of recognition and representation within the defence force and public services.

But, what are Challenge Coins? Where did they come from? And why are these custom coins still so popular today? Join us as we breakdown the riveting history.

What is a Challenge Coin?

A Challenge Coin is a custom coin or medallion, bearing an organisation’s insignia or emblem. Sometimes challenge coins are known as Commemorative Coins. It may also be a representation of a reward or memorabilia of an event, collective service, organisation group, campaign, cause or achievement that was organisation members were a part of.

The Origin of Challenge Coins: A Rich History Engraved in Metal

Challenge Coins originates from a rich defence force history. And the exchange of custom challenge coins continues to be a highly symbolic and important tradition within the army, airforce, and navy ranks around the world.

According to legend, Challenge Coins are believed to have gained prominence during World War I, when a wealthy US lieutenant commissioned a set of solid bronze coins for the pilots under his command.

The story goes that during the mission, one of their planes was shot down in enemy territory. One of the pilots captured by enemy soldiers, he was searched and removed of any formal identification.

Eventually, the pilot managed to escape while in transit, where he fled to the nearest friendly outpost in France. In a last-ditch effort to convince the French that he was not a spy, he withdrew his custom Challenge Coin to prove his identity as an ally. The Challenge Coin proved to be his lifeline.

No one knows what the custom coin looked like, which unit it came from, or even if this story is entirely true, however this is the most widely spread origin story of custom challenge coins. 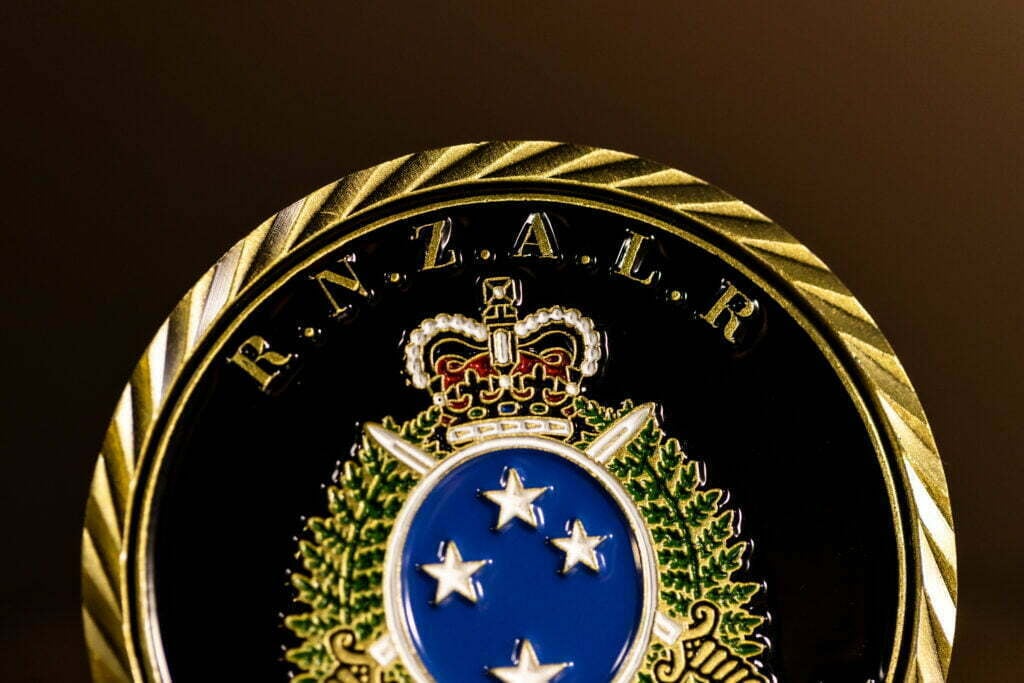 Today, the armed forces remains one of the most prominent organisations to retain the use of challenge coins in tradition.

However, the use of custom challenge coins has grown exponentially beyond the defence forces to include public servants of the police force, fire brigades, ambulance, emergency response, and many other esteemed public service roles across Australia and New Zealand.

Revered as a symbol of comradeship, pride and honour, challenge coins continue to be valued with upmost esteem, representing individuals’ contributions, service and sacrifices that are made for their countries and communities.

The Impact of Custom Challenge Coins

The impact that Challenge Coins & Commemorative Coins have on recipients is dynamic, and the symbolism of what a custom coins means to different individuals and collective groups varies from person to person. One thing is for sure, challenge coins unite people, instill belonging and strengthen bonds between recipients.

The impact of a challenge coin or custom coin is limitless and often unprecedented. Whether a custom coin is selected to commemorate, celebrate, congratulate or acknowledges recipients’ achievements, efforts, participation, involvement or unique contributions, the true value and representation of that token is likely to mean more to that person. 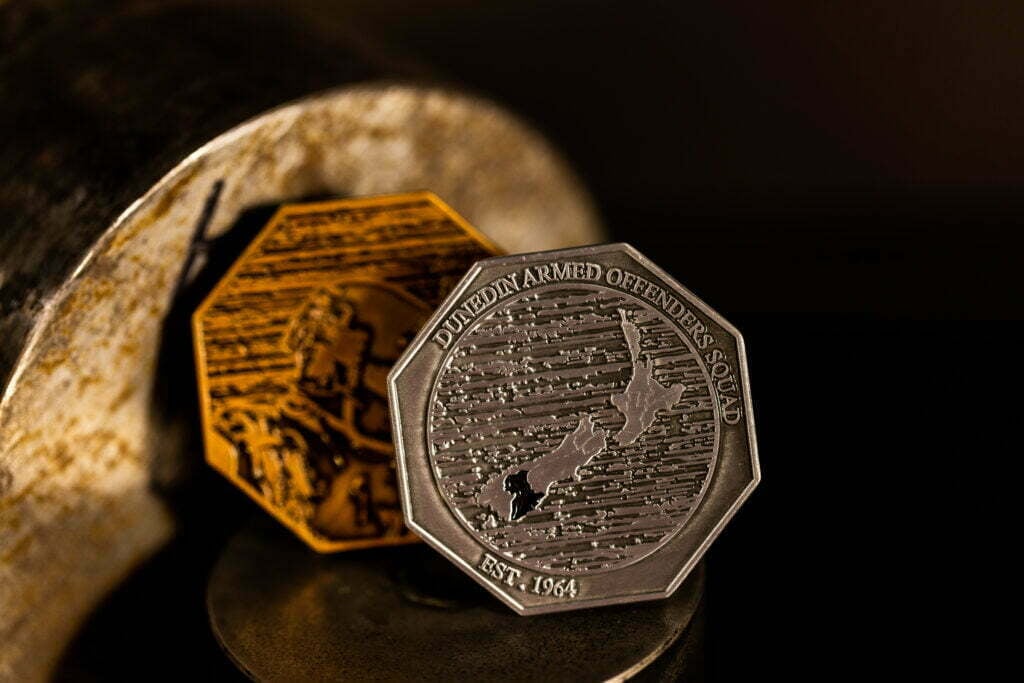 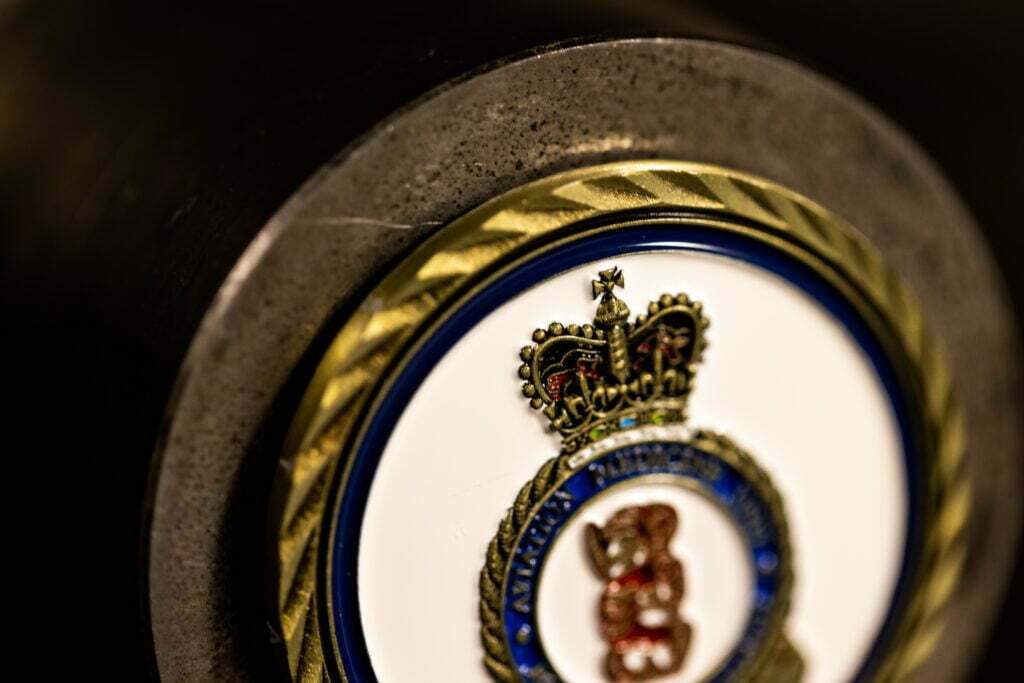 Don’t settle for less than they deserve. Custom designed Challenge Coins with your insignia, flag, motto or logo are an excellent choice for organisations seeking to make a statement.

At Badges & Medals (B&M), we believe that everyone who pulls their weight deserves something that will remind them of their contributions, achievements and belonging. And it doesn’t have to be complicated!

Badges & Medals is on a mission to change the way that organisations reward and recognise their people. Through exceptional design and delivery, we create that wow factor that is never forgotten!